Lunch at Yoghurt House was awesome, after having our fill we proceeded to the SaGGAs office or the Sagada Genuine Guides Association. It was like order fast food on how ask for a guide, it was just awesome that they had guides ready waiting for deployment. We walked in ask for a guide and off we go!

Our guide was Sebastian, we were kind of confused at first since it he was kind of a snob not replying to some of our queries about the attractions; later on we discovered that Sebastian actually was hard of hearing. It was inspiring to know that SaGGas actually gives chance to people with sorts of disabilities like Sebastian and let me just mention he was really careful and made sure that we are all safe during the trip. 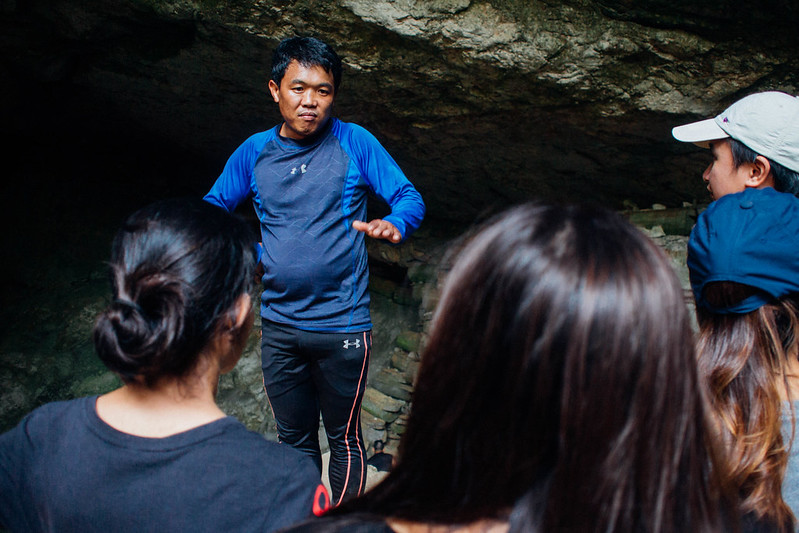 Walking from the SaGGAs office to the cave Sebastian pointed out some of the natural wonders of Sagada. The town is just a dreamland full of natural wonders that you wont get tired of watching. At the mouth of the cave our guide gave us a brief orientation then started a quick lecture about the cave and how sacred it is for Sagada’s people explaining to us why they keep their deceased in the caves or may be hanging on cliffs. 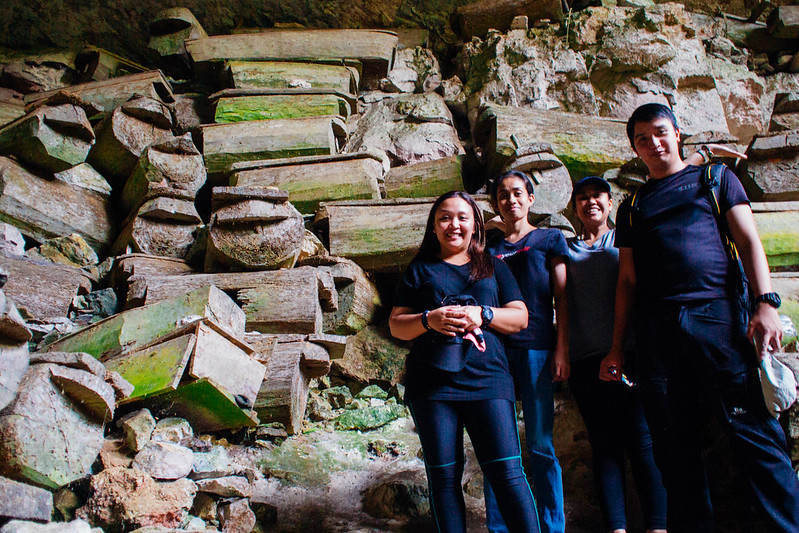 Mixed with excitement and nervousness we commenced our cave connection activity. We will be entering through the mouth of Lumiang Cave of which is know for it’s adventure filled and challenging maneuvers to get through. True enough the first hole that we had to get through made us think and ask our guides “are you serious?” it was as if entering a dark cave wasn’t terrifying enough but entering a small hole not knowing where it leads to was paralyzing. 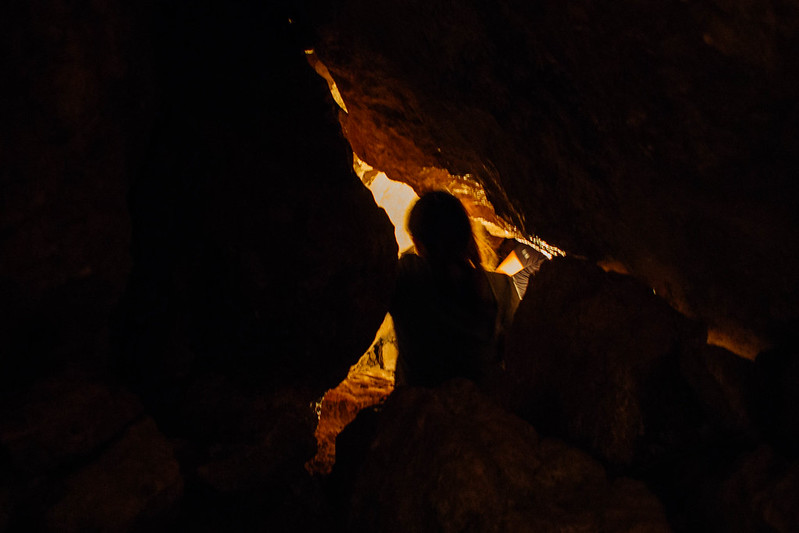 I didn’t want to show my friends that I was terrified of what we are doing so I kept cool proceeded and voila! it was just that easy. Modesty aside Lumiang Cave at the time that we explored it was quite an easy one for me having experienced the technical mountains of Rizal so it was quite -forgive me for the lack of word or the shallowness of my vocabulary- entertaining to watch my friends try to manage those crevices, while I was thinking silently with my mouth shut that it was just like a walk in the park. Well maybe because the cave for most part was dry since it is summer, I bet it would be a lot difficult if water was running -that I really want to see.

We had several stops for rest but it still felt like we were moving fast, they say that it takes about three to five hours to complete the cave connection yet it feels that it only had been so short since we started and we were almost half of the cave connection activity. 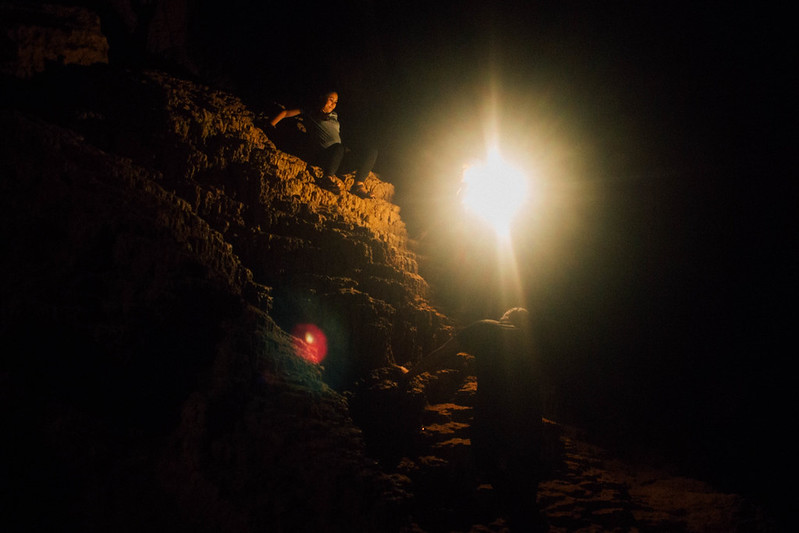 At the other end is Sumaguing Cave the more relaxed part of the adventure where you get to see different rock formations that have taken millions of years to form. It just leaves you in amazement of how beautiful nature is.

At the end of the activity where the Sumaguing Cave starts, we all just sat and pondered on what had just happened, most if not all of my companion are first time adventurers but I can tell you that their determination is just beyond what I have. 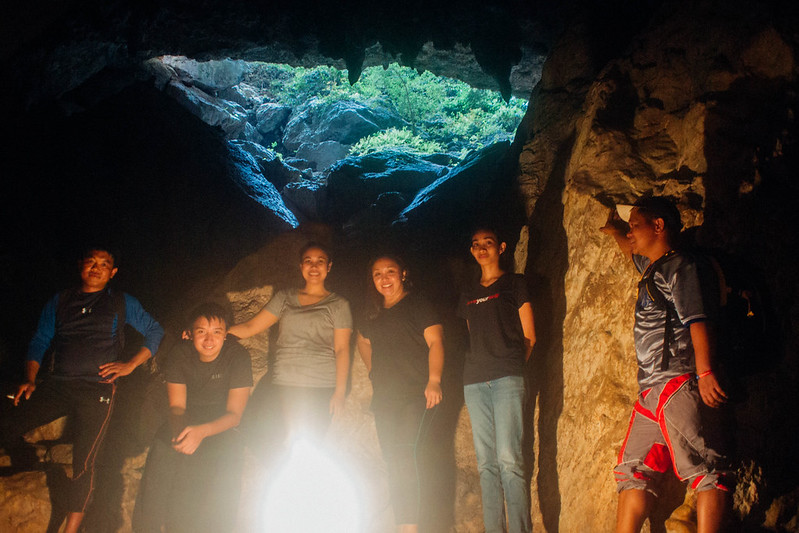 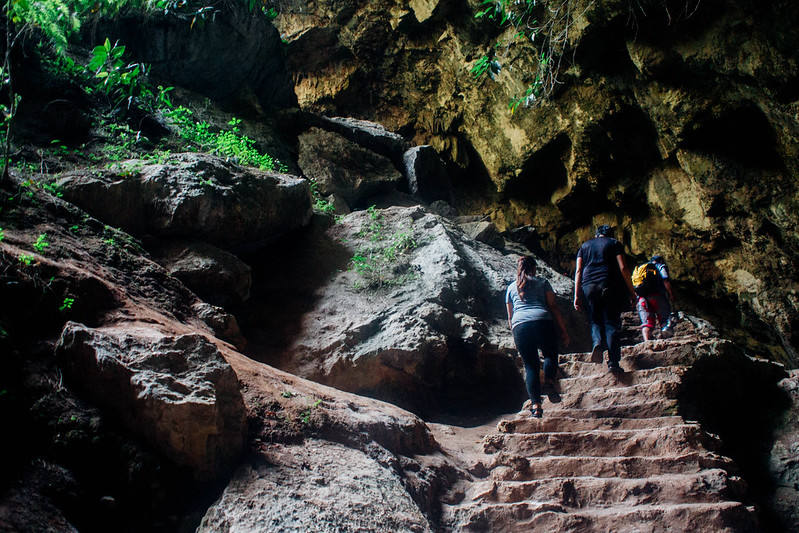 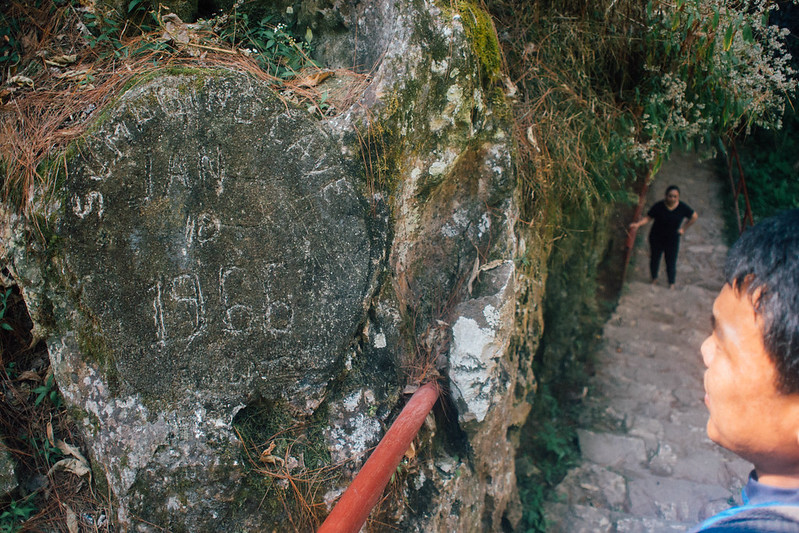 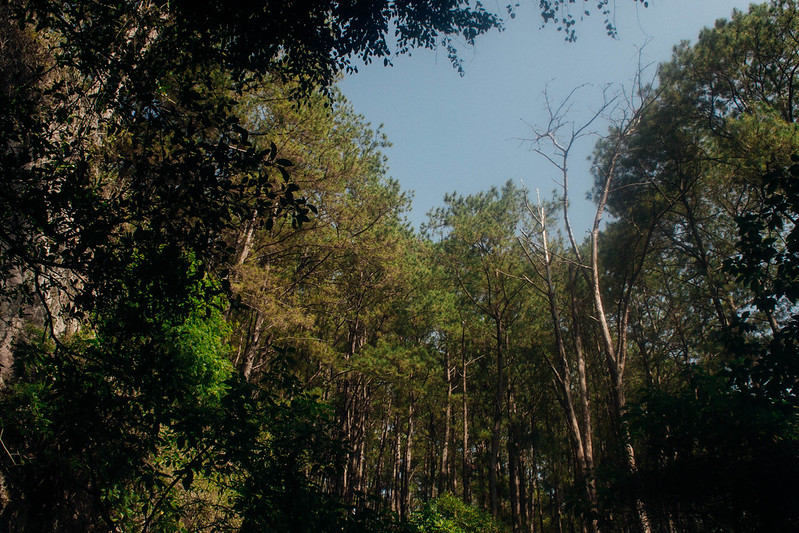 Less than three hours later we are back from middle earth, yeah I guess I’ll call it middle earth. A place where beauty and adventure never seem to end as long as you are within the boundaries. Ugh enough of this poetry, I can never give justice to the beauty of Sagada with my words.

I think I am just hungry. Let’s eat!