The Changgyeonggung or Changgyeong Palace was the first palace that I visited in Seoul, the first ever real royal grounds that I have ever stepped on. It was really surreal walking around the grounds where kings and queens have roamed around and lived. The hair on my arms were kinda having that tingling sensation while my head felt light headed, just like how you would feel on those moments when you say to your self “this is it, I am here, this is real!” 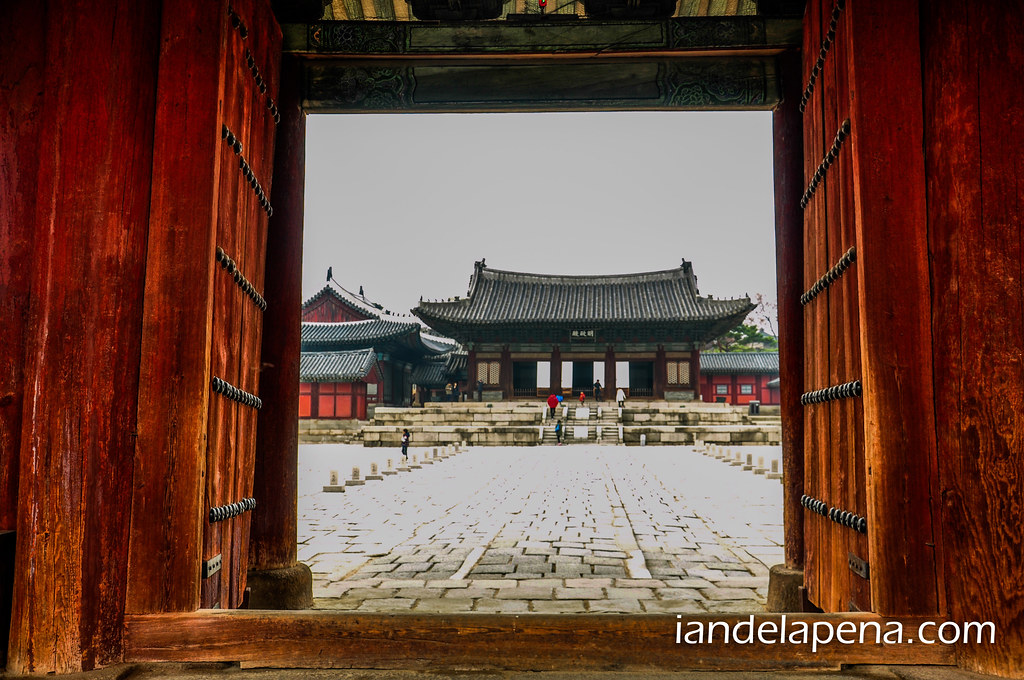 I arrived a several minutes before 11:30 am which is when the FREE English Tour would start in the palace grounds. I asked around but it the language barrier seems to be a challenge.  I had to look for the group tour by my self as the instructions from the information desk was kinda vague. 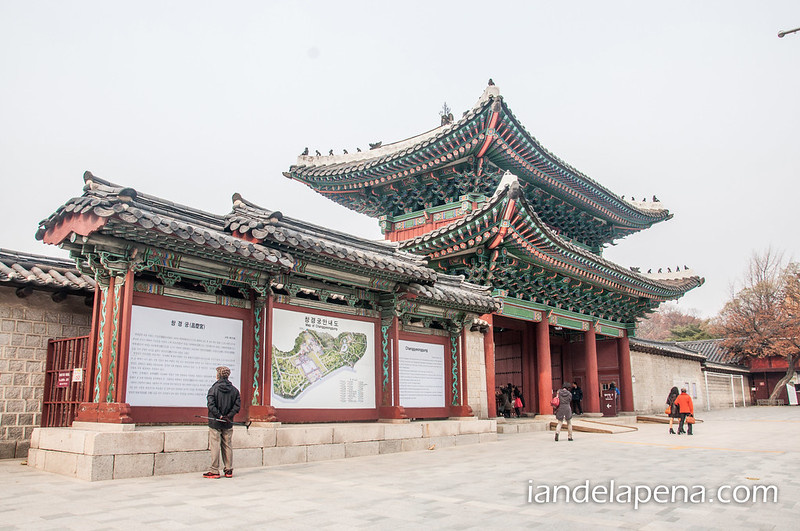 The Grand entrance of the Changgyeonggung 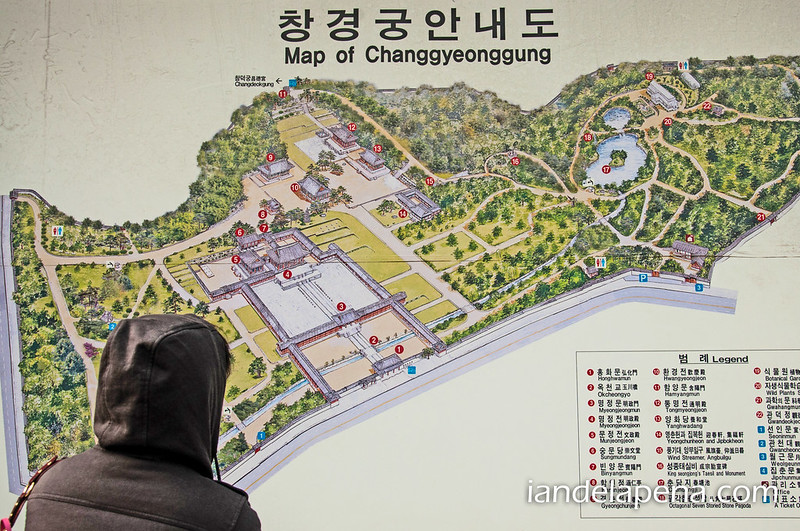 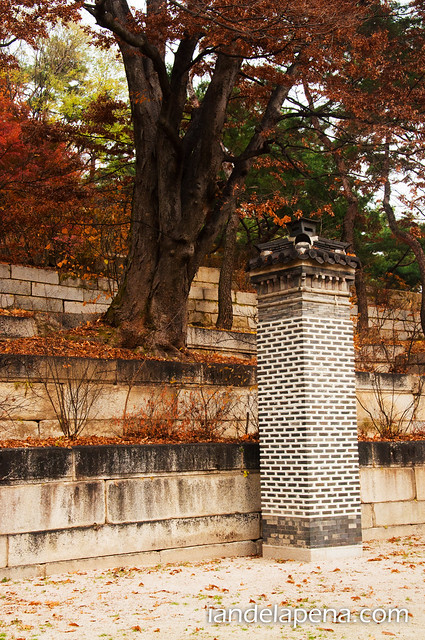 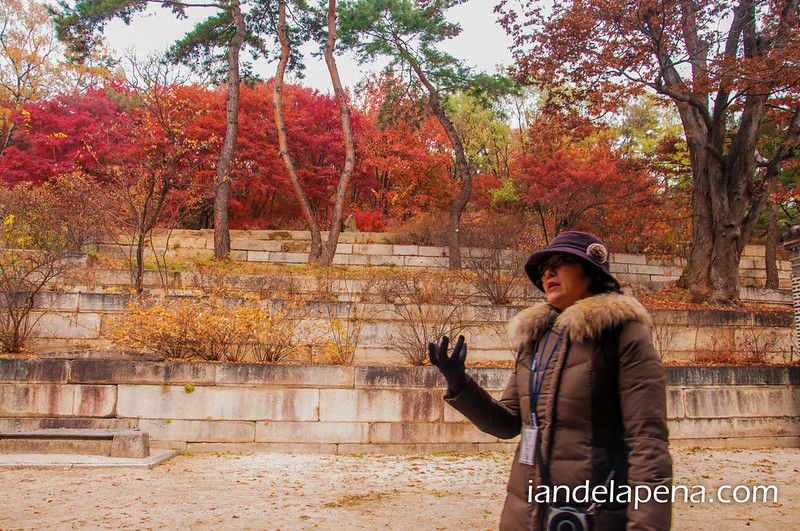 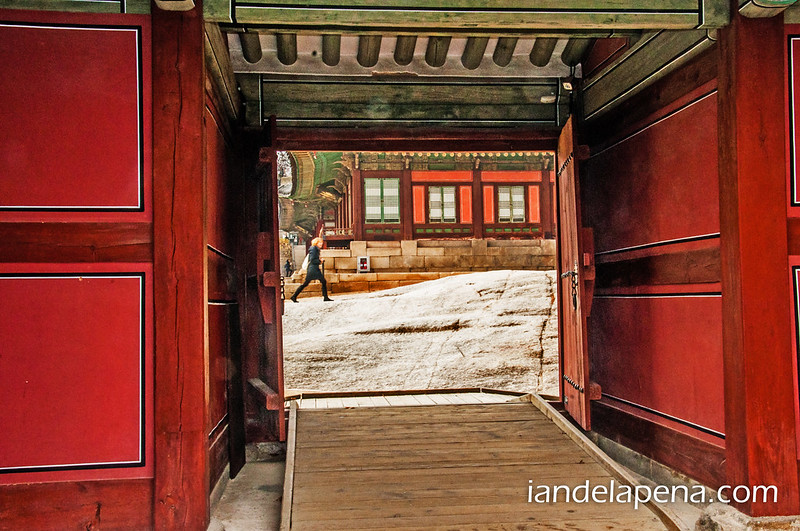 Peeking outside the concubine’s main door 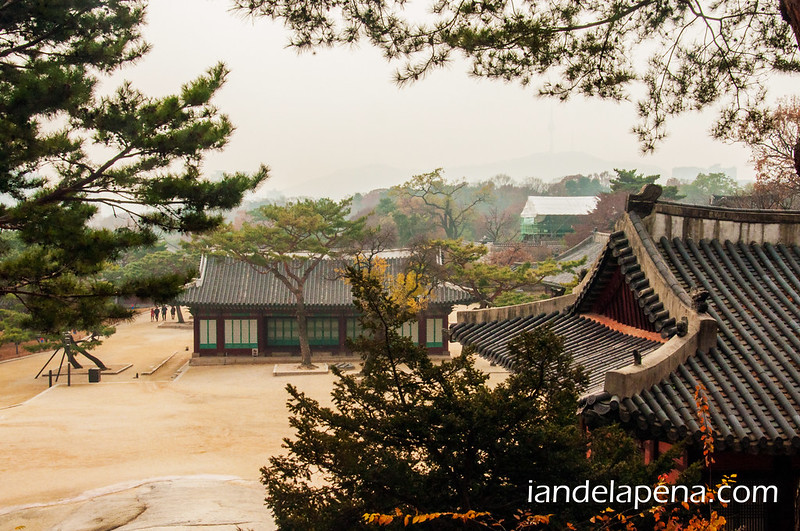 View from the top of the hill

The royal sun dial that was used to tell time and season, yep including the seasons 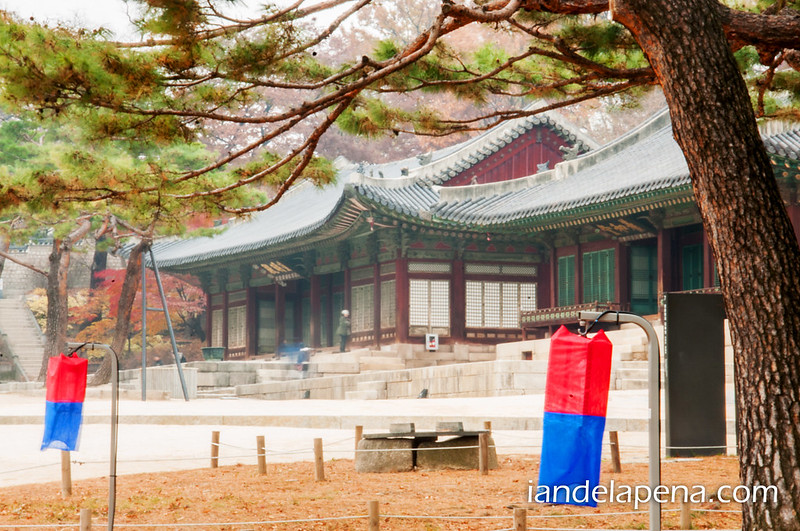 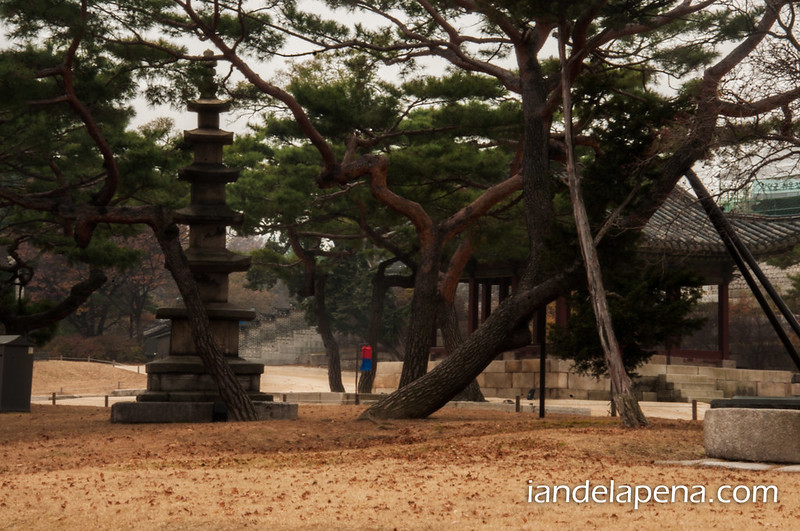 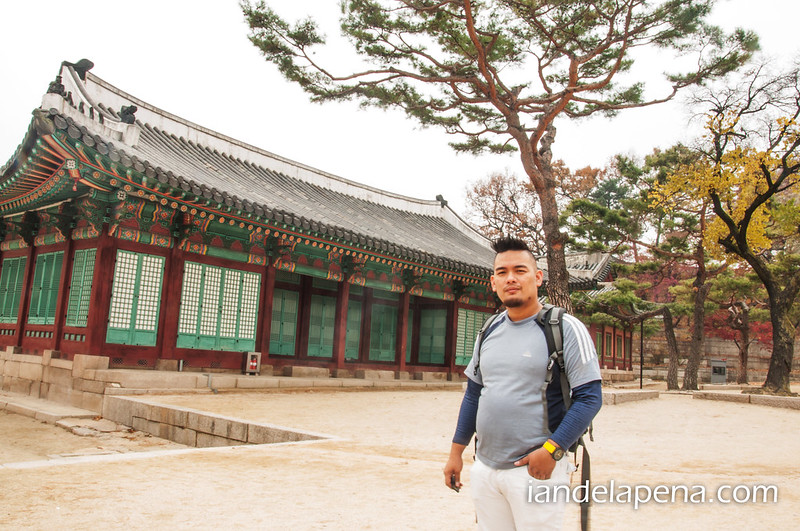 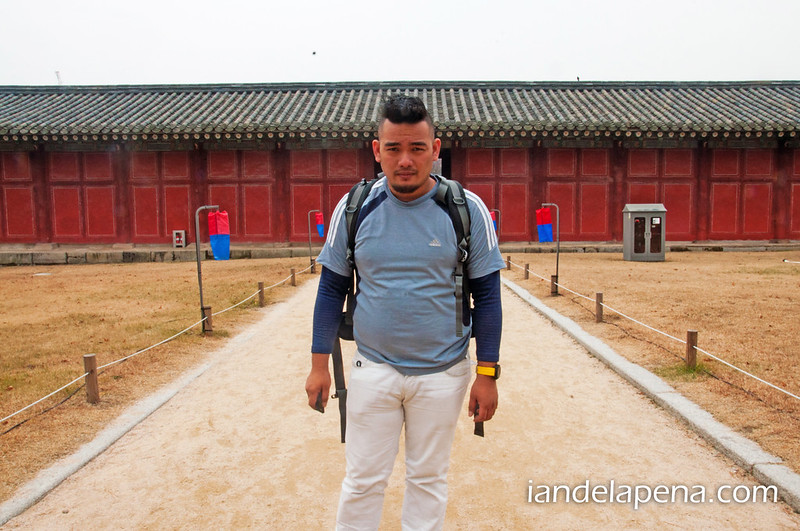 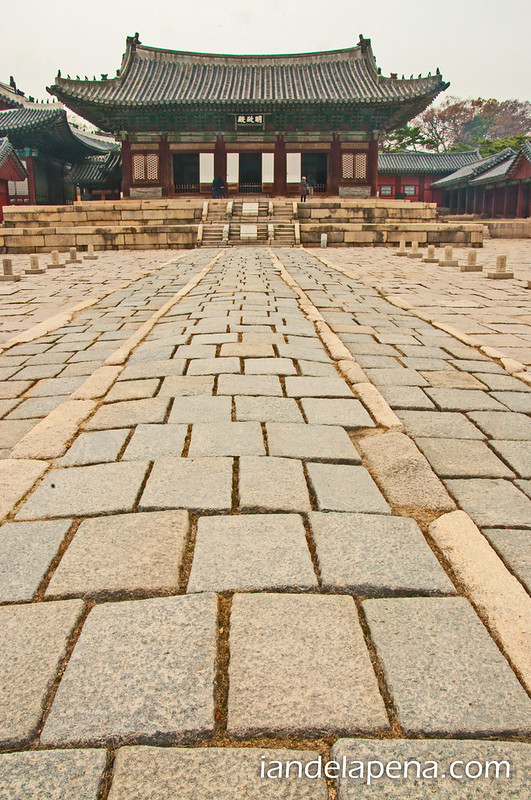 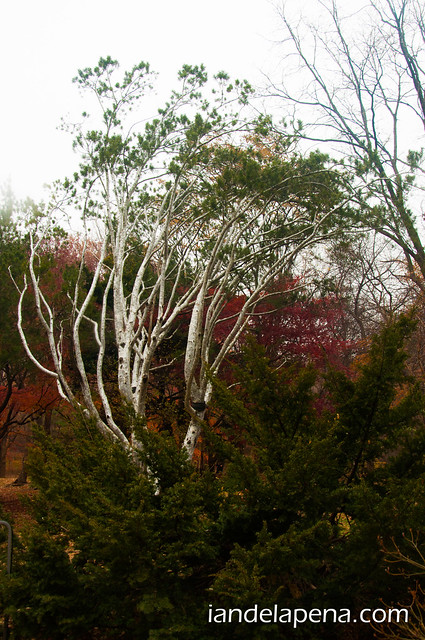 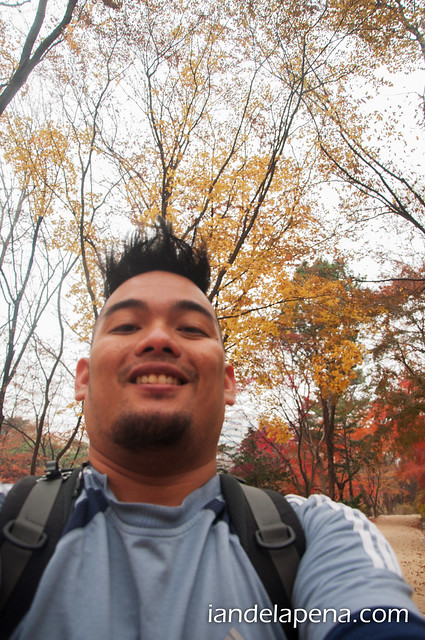 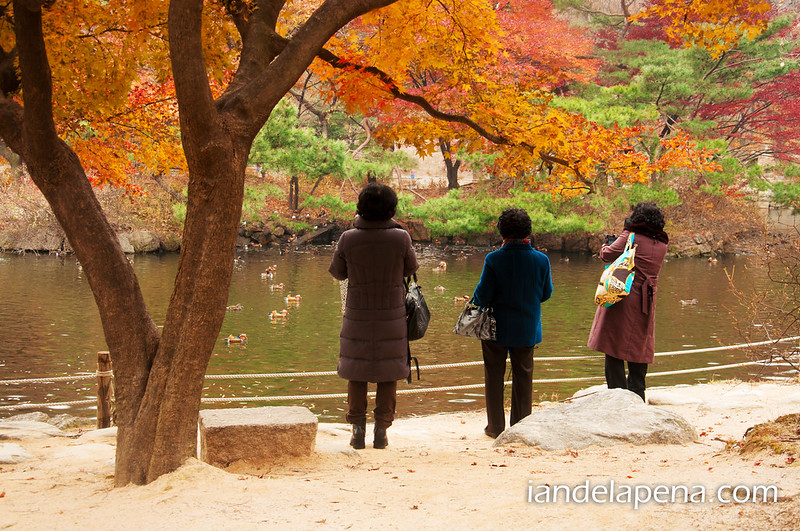 Anyways is it worth visiting the Changgyeonggung? I’d say yes but I have my reservation. Visit the palace but don’t take the tour, I suggest you take the tour of the most important palace of them all the Gyeongbukgung. Why? Because as a tourist it would sound like the same old story if you take all of the tours in all of the places and you’d just get bored or get overloaded with information that you really wouldn’t care about, so I suggest take the one at Gyeongbukgung. Research first about these minor palaces so that you don’t have to join the guided tours anymore, there aren’t really much exceptional things that you can see in these minor palaces that you can’t find on the main one.

How To Go To Th Changgyeonggung

If you plan on visiting all of the palaces in seoul including the Jongmyo Shrine you might want to buy the integrated ticket for all palaces to save!