As they say if only the walls could talk but in this case if only a bridge could talk.For over a century now the Punte de Malagonlong has witnessed time from the era of Spanish Discovery to the modern cultural revolution brought by the Americans.

Thanks to the efforts of the local government of Tayabas, the bridge was saved from utter destruction from the unthinkable decision of the Department of Public  Works and Highways to destroy the bridge and replace it with a new one! Together with the people of Tayabas a piece of our history was saved.

As part of our Laguna-Quezon Heritage Tour, our guide made sure that we would pass by the historic bridge. However, the supposed rolling tour turned into a good half hour exploration of the bridge and its surroundings. 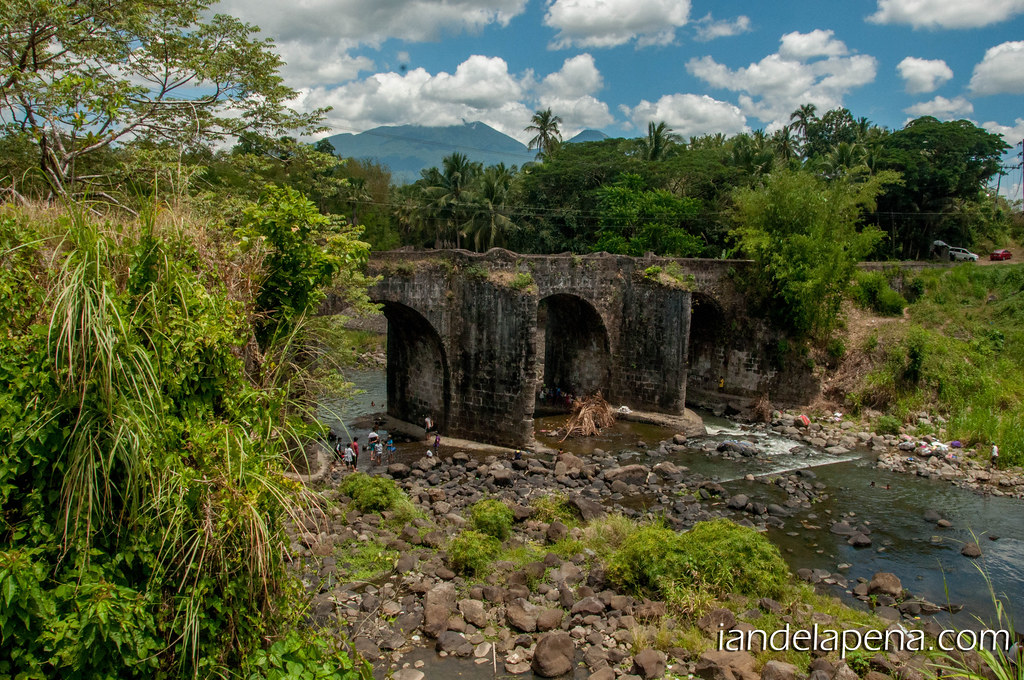 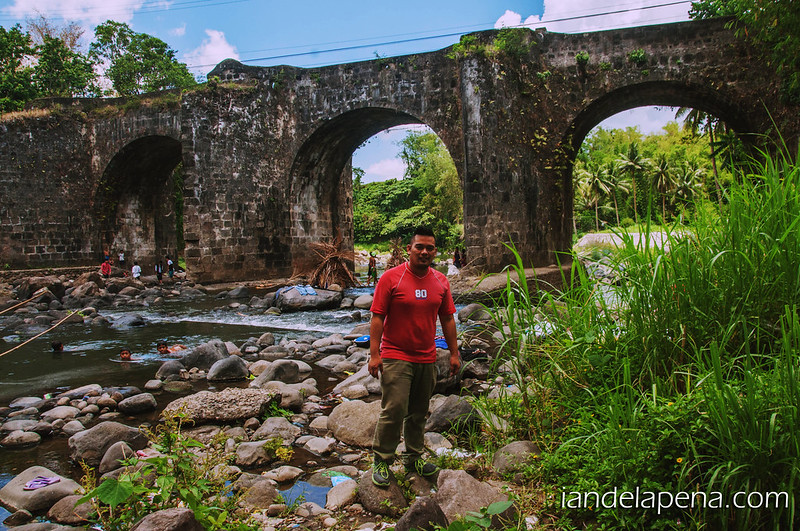 We ventured down below the bridge where a lot of locals enjoy the wonderful water and scenery, it was a bit dirty though a clean up and some grooming of the bushes and some cottages and some good bricks and grass…. hahaha I could just go on and on but what I am saying is that the site is a good place to develop for a like a park! Ahem DOT/Local DOT?? = ) 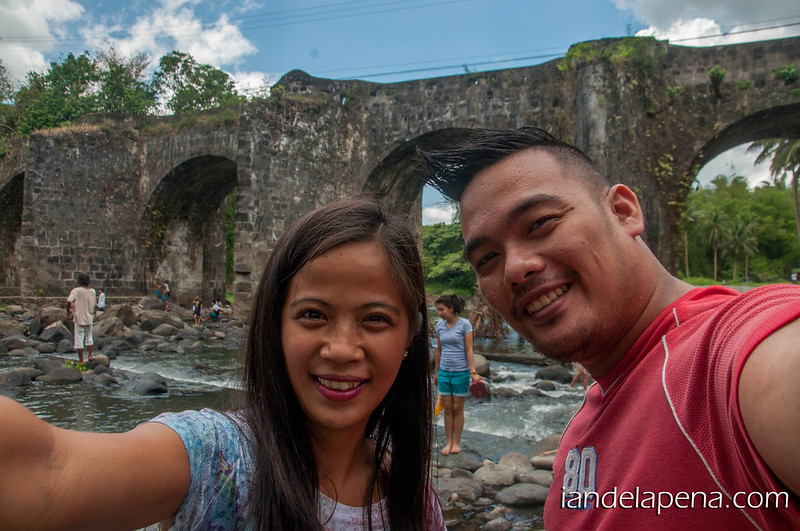 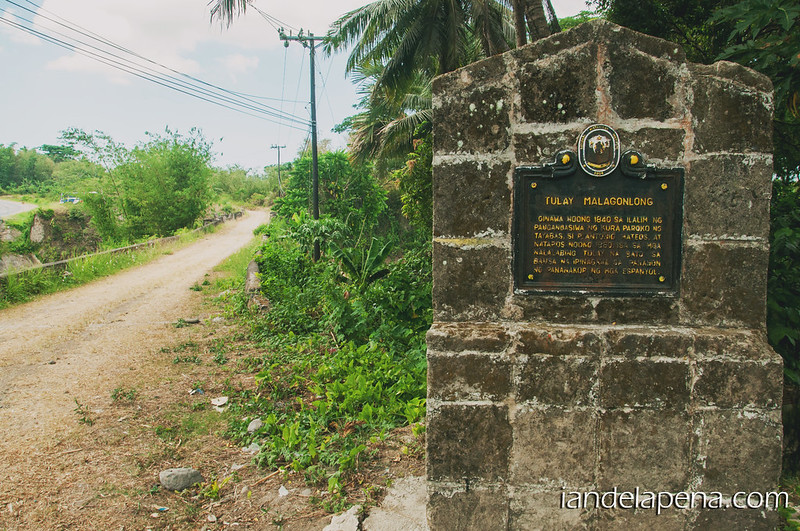 After exploring the river below the bridge, I walked right back up at street level and walked right crossing the bridge. It was like walking on a period movie set only this time it is so dang real!

The bridge is made up of adobe blocks built on an arc type manner with each and every block supporting one another. The walk way is made up of dirt with no cobble stones paving the way. I like the feeling that it was as if you didn’t left the ground and on to the bridge, it was like the earth was just extended hanging over the water, floating like magic. 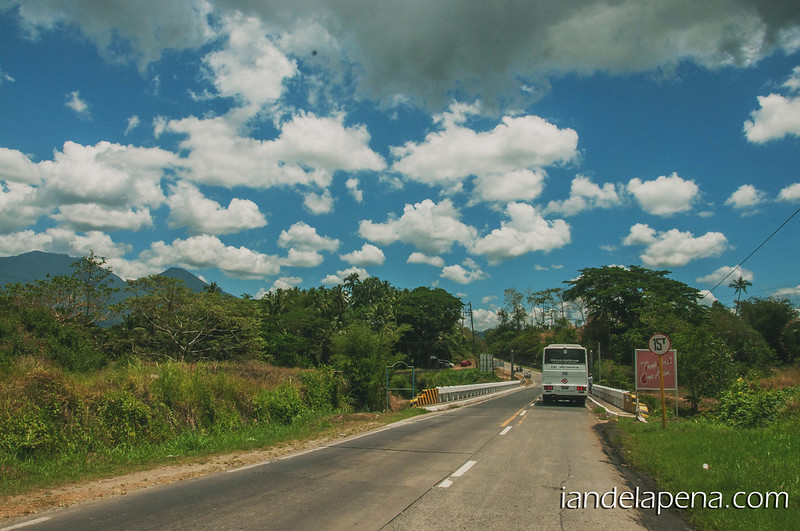 I had to walk my way back now to our bus it was nice the people that I am with on tour are somewhat kind of pasaway! hahaha… it was suppose to be just a nice-to-see-you-bridge but with took like more than thirty minutes to explore the bridge! hahaha! That was fun and nostalgic I’m sure if the local government could turn this to a good spot every one would enjoy it!

Where to Find Malagonlong Bridge

The Malagonlong bridge is found in Tayabas City,  I really don’t know how to get there because we were all on a tour bus. But here’s a map of the bridge’s location.

Special thanks to Out Of Town Blog, Filipino Heritage Festival and Kulinarya Tagala