Exploring the Lumiang and Sumaguing Caves is exhausting yet fulfilling. After freshening up we contacted the van driver for our afernoon tour. Honestly we were reluctant in seeing the other spots like Sagada Weaving but we did drop by the pottery house, we just wanted to see the sunset.

Still not hungry but I wanted to bite on something so when Prei offered the french toast that she made I, wihtout any hesitation grabbed one. I tell you she makes one if not the best french toast that there is! 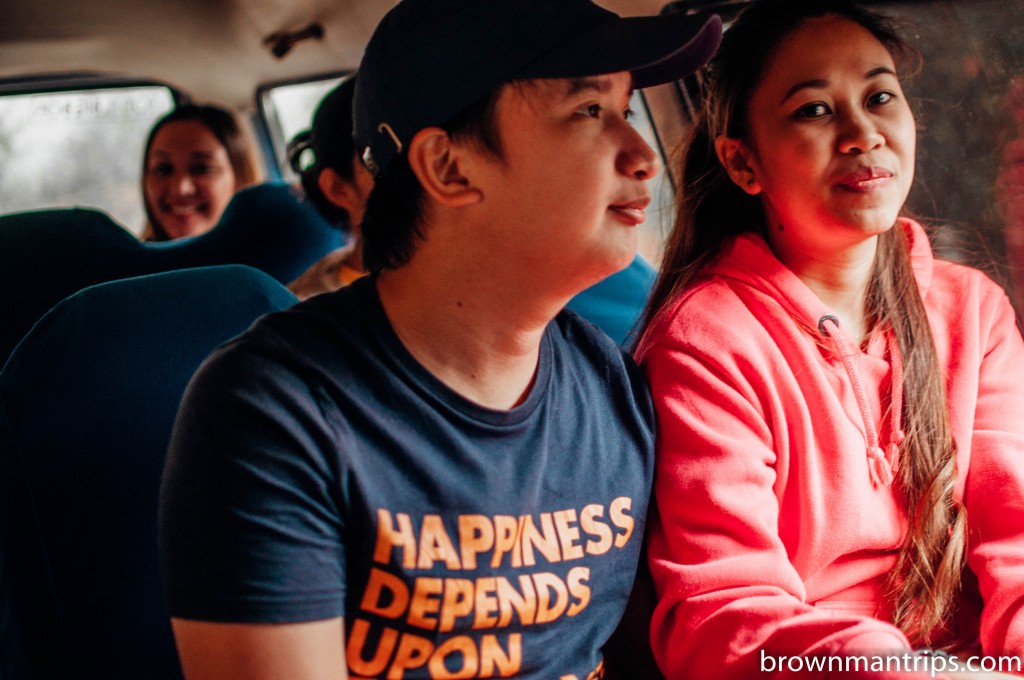 The Van arrived on time, seeing it upon we descend the stairs of our hotel. We booked the van to take us to the Lake Danum. On our way to the view point Sagada pottery we saw that Sagada Pottery was along our way, so we hopped off and took a quick tour of the place. We don’t have money soo… just a quick tour 😉 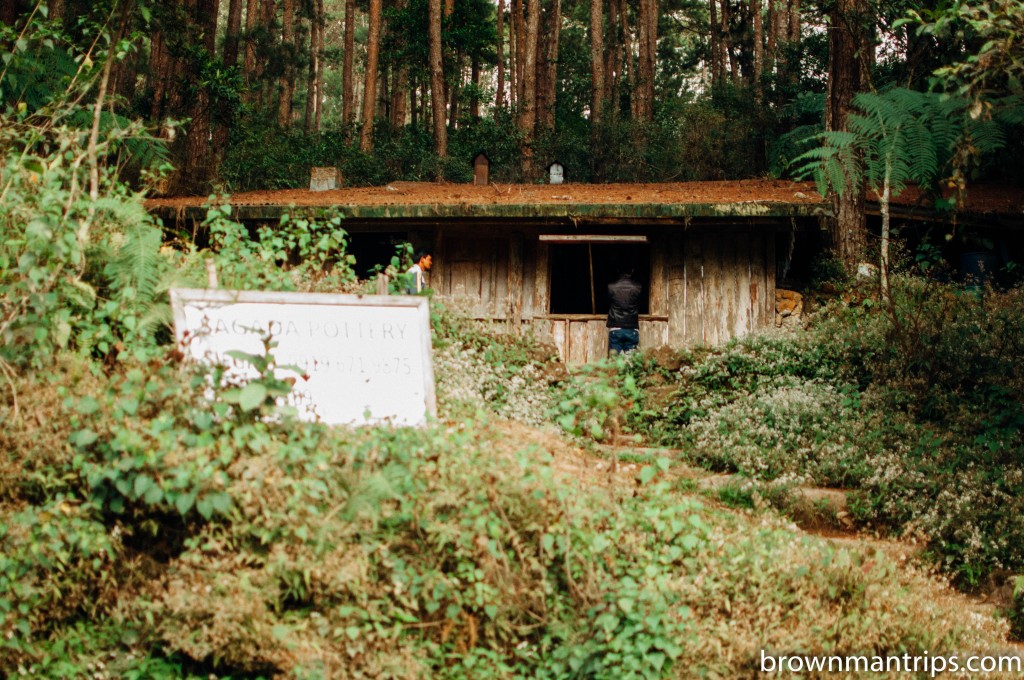 It was about 5 PM when we arrived at the viewing point in Lake Danum and the sun was still high up, with plenty of time in our hands I took out my picnic blanket and made a good spot where we could all sit donw. It was just a delight when our driver decided to make fire out of the twigs around the are building a small bonfire of some sort. Everything was just happening right.

6PM was fast approaching and the sun wasn’t showing, hiding behind the clouds. We we were not bothered though may be because we know that we’ll see a spectacular show on sunrise the morning after or maybe because we were just have such a great time lounging near the small fire. 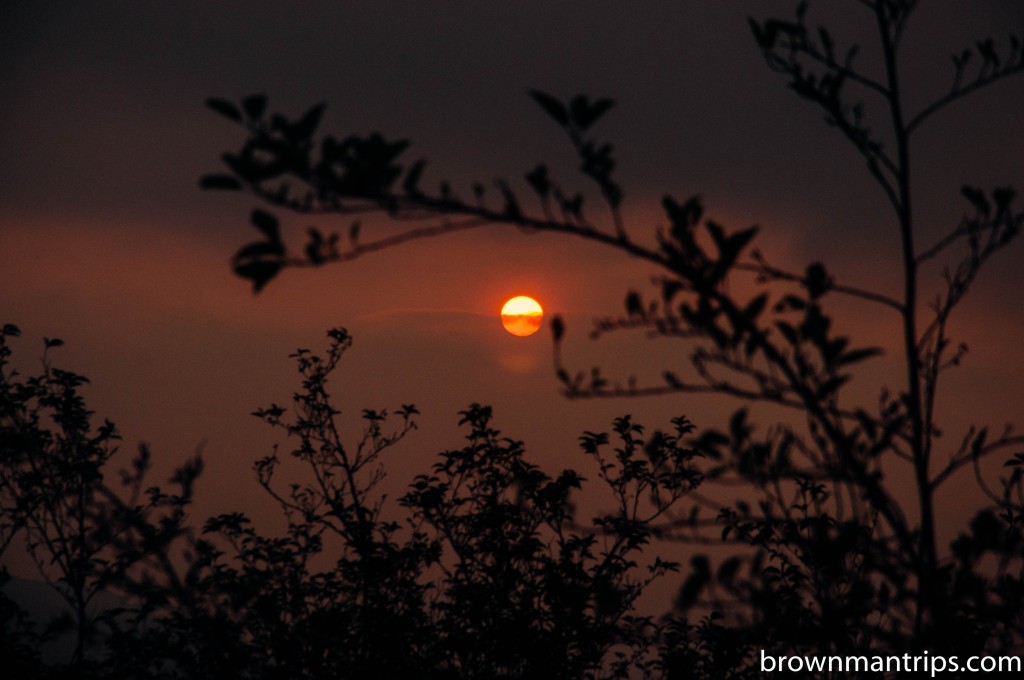 We shared beer and snacks over the fire while the cool wind was blowing, it seemed enough for me. It was a great time.

On our way back Diane insisted on stopping by the Lake for some photos, I was like meh, coz the water is just brown but then i joined the photos since it was an opportunity, so touristy of me… hahaha

off we go back to the hotel.