Silence can be deafening, but with heart so silent it can hear love.

This year, I and my blog had been at it’s most silent times. Though I have announced last year that I will not travel come 2015, I did made a few short trips to take a break from my monotonous work life.

Traveling need not to be too far from home, it can be as close as a jeepney or a bus ride. What matters is that it frees up your soul from the chaos of your daily life and regain control.

With this, let me share with you the year that I have been silent with.

Initial plan was to climb Mt. Daraitan but due to time constraints we opted to just do the river trek adventure. The river was enchanting with its beautiful white boulders and pristine water where you could swim. An overnight stay would have been perfect but three urbanites with so little time just doesn’t fit the puzzle. 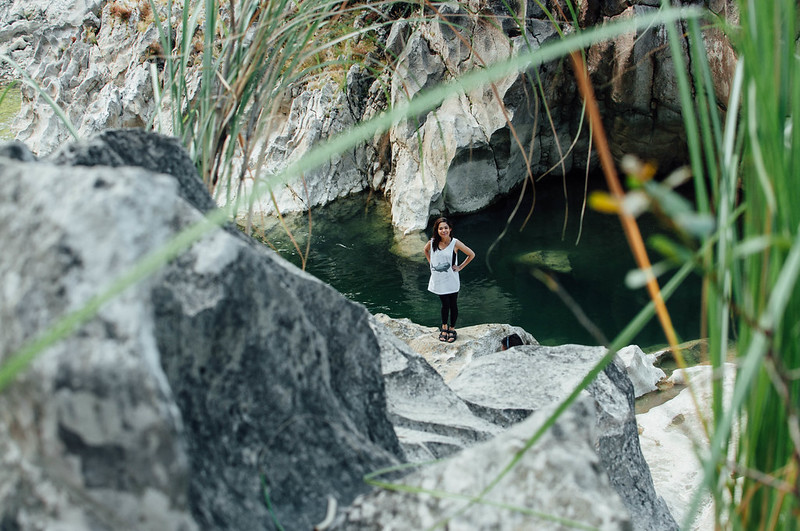 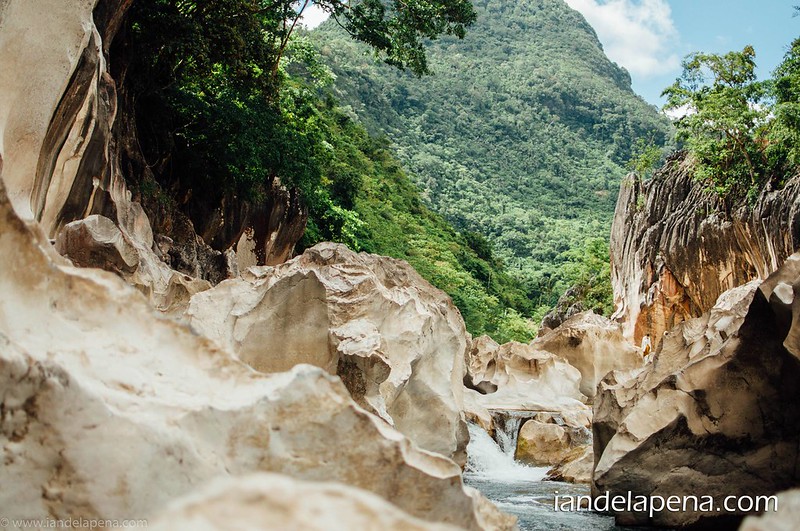 My first and last team building with my FA family from San Lazaro. It was one crazy party and the beach was just the perfect place to settle after the chaos of the night that had been.

My aunt, uncle, cousin and her son visited on July from the states, of course we love going out so going to the beach was a no brainer. The weekend we initially planned to go out was stormy, unfortunately the following weekend was just the same, but that didn’t hinder us from having lots of fun. The waves were awesome and was just as fun to ride as it rushes to the shore. 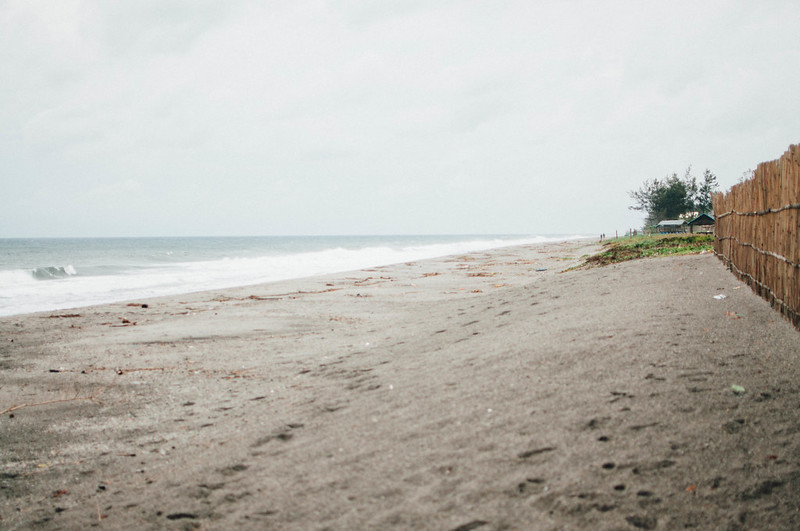 Reuniting with my travel buddy Princess, we ventured to the months old trail of the newly opened mountain. It was one of the most technical climbs that I have ever done so far, but it was also the funnest and most memorable of all.

Working on an 8 to 5 job in the concrete jungle, contained in a four walled office ain’t to fun, specially for someone who loves being nomadic at times. I needed an escape and the streets of Manila provided just the right out of the box experience for me even just for a day.

My traveler-inside-the-office anxiety attack was at it again, bored as I am I decided to do a solo climb. Packed with two litters of water, bread, a service of street bought spaghetti and some candies. I went up the mountain alone and gone down with a bunch of friends.

Probably the last one this year. Hey, I am not closing my doors to any adventure till the year actually closes.. hahaha…

Anyways, The trip was on the end of November originally meant to celebrate my dad’s birthday but he bailed out for some reason (I don’t know). Nevertheless it was fun and I was glad to see the kids happy taking their first plane ride and enjoy the beach. 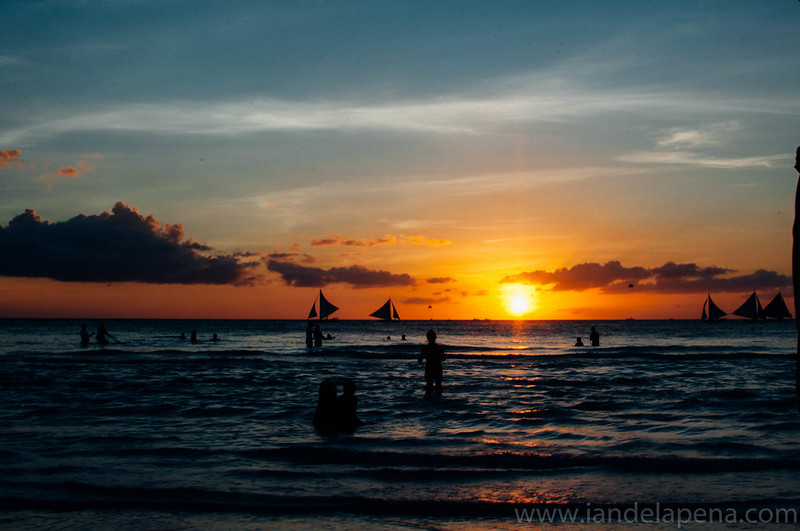 This year had not been the awesomest compared to the past, but this year is the reason why my 2016 will be one epic travel year.

This year had been full of triumphs, failures and heartache; but travel had been so kind to provide me a temporary escapes and moments to process things over to make sense of the things that had just happened.

The mountains gave me new friends, renewed friendships and a sanctuary for my troubled heart -yeah that’s you Batulao, thank you. The sea taught me that like waves life will always be a challenge, to make it better, farther like how it tries to reach the shores. While the city, my love, Manila reminded me of romance and beauty can be tucked in a shabby street like a person that we judge too quickly.

Cheers to more adventures in 2016